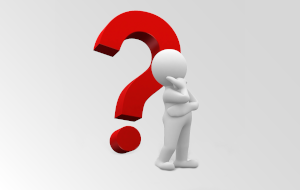 With the changes in IR35, those caught ‘inside IR35’ commonly ask which is the most lucrative option out of these two? This depends on the remuneration package that is on offer  for each contract

In order to determine which is the best deal, both contracts should be reviewed to establish which option would provide a greater net pay.